The Al Islami Foods journey began in 1970. Known as the Dubai Co-operative Society at the time; what started out as a small grocery shop, quickly grew into the larger vision of its founder, Haj Saeed Lootah. The second shop which was opened in Karama, was closer to a modern-day supermarket, and was succeeded by the opening of more stores across Khalid bin Waleed Road, Defense Roundabout and Satwa. The breakthrough which Mr. Lootah and his team had been waiting for, came in 1979 with the opening of a hypermarket in Mirdif, which would serve as a model for all future outlets.

In 1980, the team introduced two innovative ideas: The opening of the first-ever ladies-only store on Rigga Road, and the establishment of a specialist butchers’ shops. In 1981, the company began a gradual shift from retailing to food distribution which was triggered by a news story about distributors selling fake ‘Halal-foods’. Mr. Lootah responded with a rigorous inspection programme to ensure that all his suppliers were adhering to strict halal principles. At the same time, the management recognized the need for a brand that people could trust to be fully compliant with Islamic principles, and so, Co-op Islami was born. Dubai Co-operative Society opened its first food processing plan in Jebel Ali in 1981 and started to extend its range to offer more than just fresh meat, by including burgers, frankfurters, and other convenient products to the culinary range. Dubai Co-operative Society then went on to open a larger food processing plant in Jebel Ali in 1991, to meet the growing demand. As the business continued to expand, the company rebranded as Al Islami Foods in 2006, to complement its offering of quality 100% Halal products. Under the new brand, Al Islami Foods started exporting products to Bahrain, Qatar, Kuwait, Oman, Yemen and Saudi Arabia. Export to the Seychelles and Libya began in 2009, followed by the Maldives in 2014 and Mauritius in 2015.

In 2017, Al Islami Foods has inaugurated the largest food manufacturing factory for the brand. Spread across 10,000 square meters, it is the most modern, complementing the existing logistics facility in Dubai Investment Park, expected to increase the production capacity by 150% reaching 17,000 Mt per year.

Today, Al Islami Foods is the premium halal food company in the UAE, and one of the biggest food distributors in the region. Quality and transparency is the foundation upon which our brand is based and we enjoy the unequivocal trust of mothers, foodies, cooking enthusiasts who wish to provide nutritious and safe halal foods to their children and families. 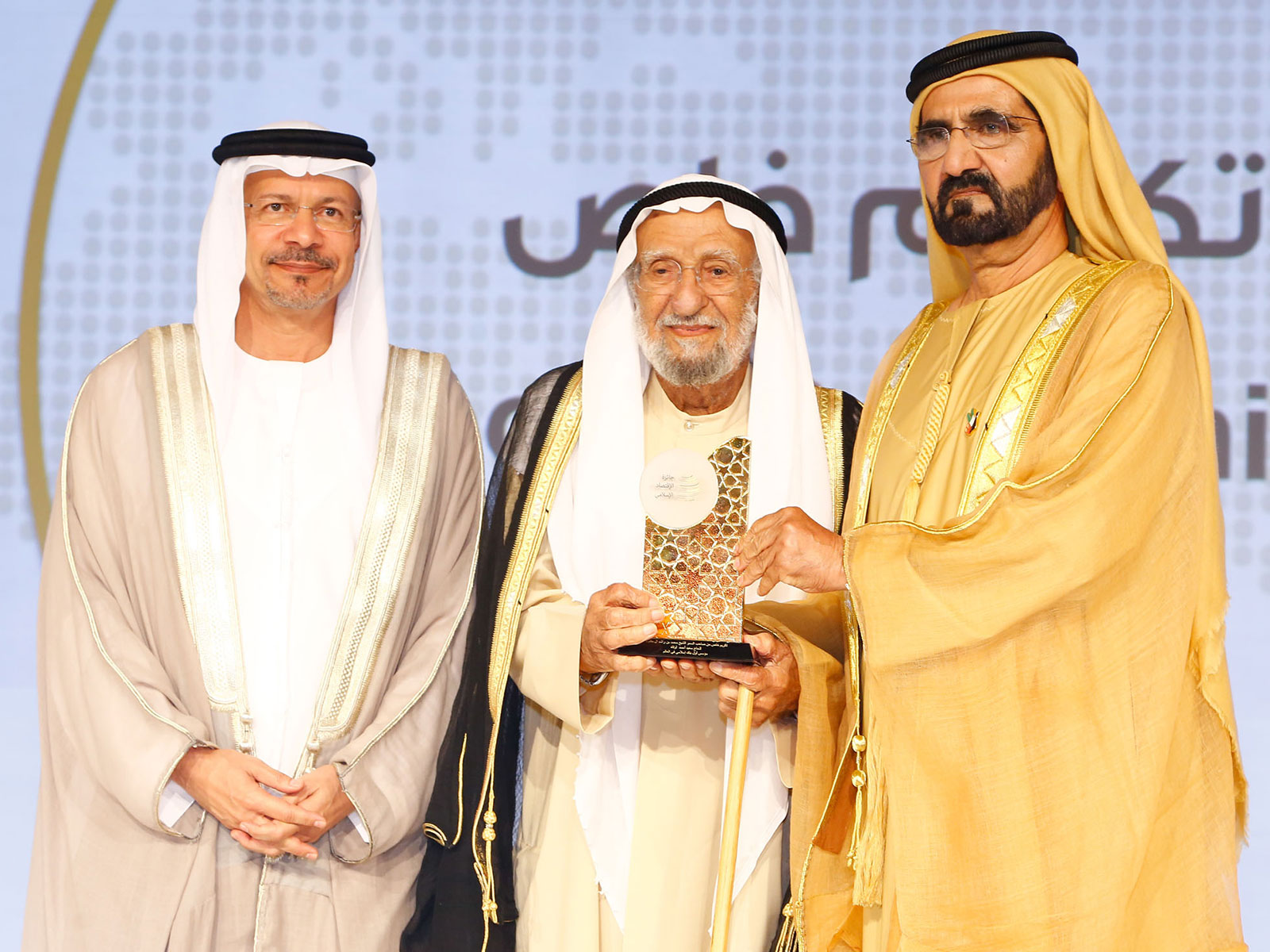 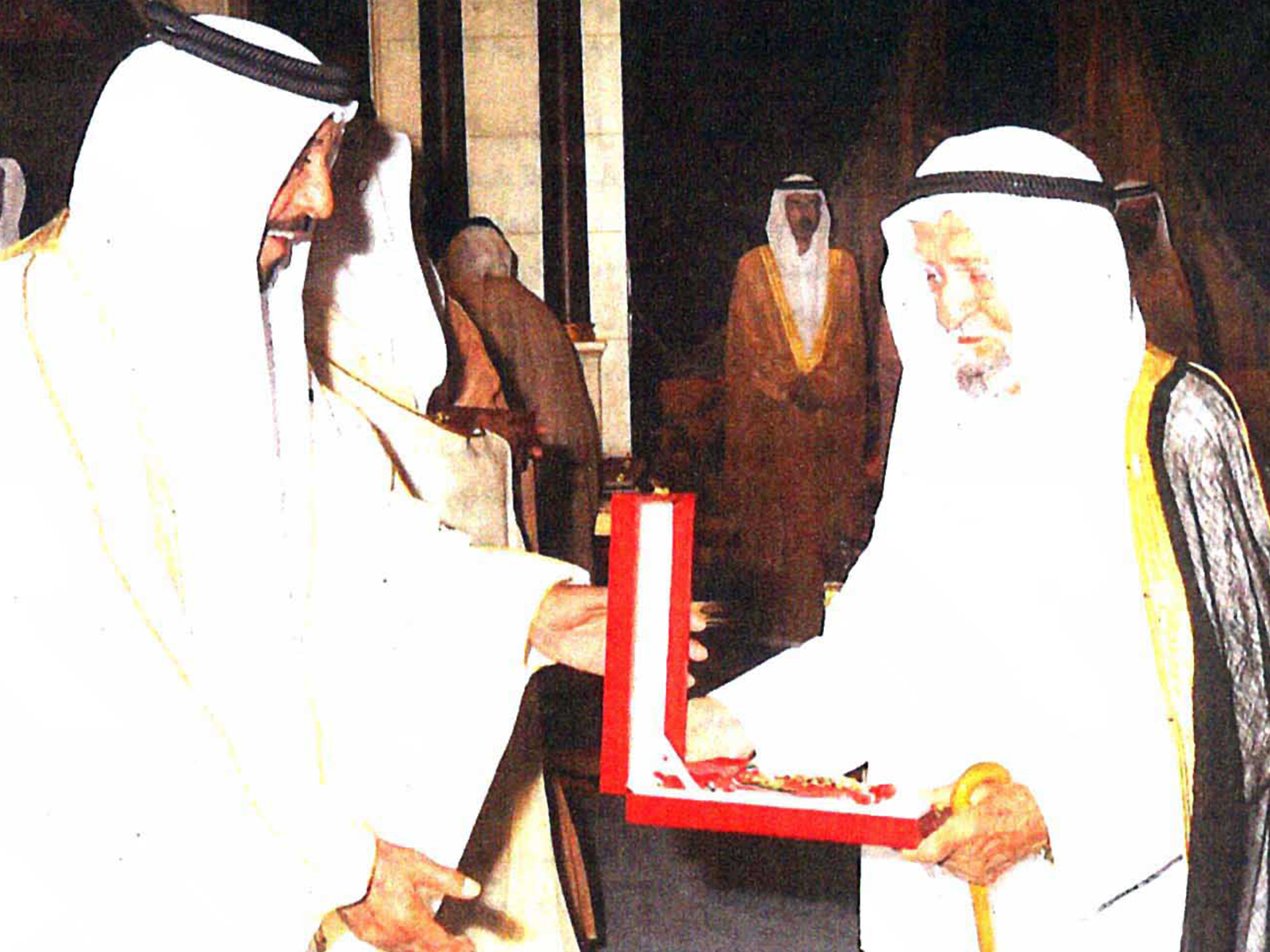 Saeed bin Ahmed bin Nasser bin Obaid Al Lootah grew up his career as a helping to his father in the pearl trade, as he worked in his choice, reform, purchase, and sale, while he was not 12 years old. He sacred House of Hajj pilgrimage with his father in 1358 Hijiry on the advent of camels, and he return back by sailing ship, which is only 16 years old. He gets married at 16.

Hajj Saeed devoted his work to economy, trade, construction, education and education, Islamic banks. He has nominated a pilot and a merchant in the sea to lead a vessel in the Arabian Gulf Sea, Indian Ocean and Arab Sea. He was a teacher of trends and star movement and was a young man under 19 years of age then.

He worked as a civil contractor and architect with practical experience and with the innovative engineering thought, and he founded the first construction company in Dubai in 1956, named C. Lootah Contracting Company. They are continuing successfully till date.

He was a member of Dubai Municipality Council for many years, a mentor, a thinker, and an engineer working in his country’s years of age. He has become president and founder of the Reconstruction Council to reconstruct his country, moving its market with vigor and construction for more than 20 years.

From his reflections on the Noble Qura’an, he drew many ideas that he translated in the form of projects that serve humanity by tackling poverty, reducing disease outbreaks by pioneering productive housing projects and the development of charities implemented in Sudan, Yemen and Sri Lanka.

He received many honorary prizes and doctorate degrees, most notably: Honorary Doctorate from Parkton University in Iowa, USA in 1996. He received an appreciation award for his book: Why Learn? From the Association of Teachers in the United Arab Emirates in 1996, and he also received the high golden shield from the Arab Organization for Education, Culture and Science in Tunisia in 2004. He was awarded an honorary doctorate by the International Academy of Information in Russia, in agreement with the United Nations in 2003. He was honored by the Cooperation Council for the Arab Gulf states for great services in the field of education and economics in the Gulf Cooperation Council states and the Arab world. He was also honored at the Hamdan Bin Rashid Award for Medical Sciences in 2004.